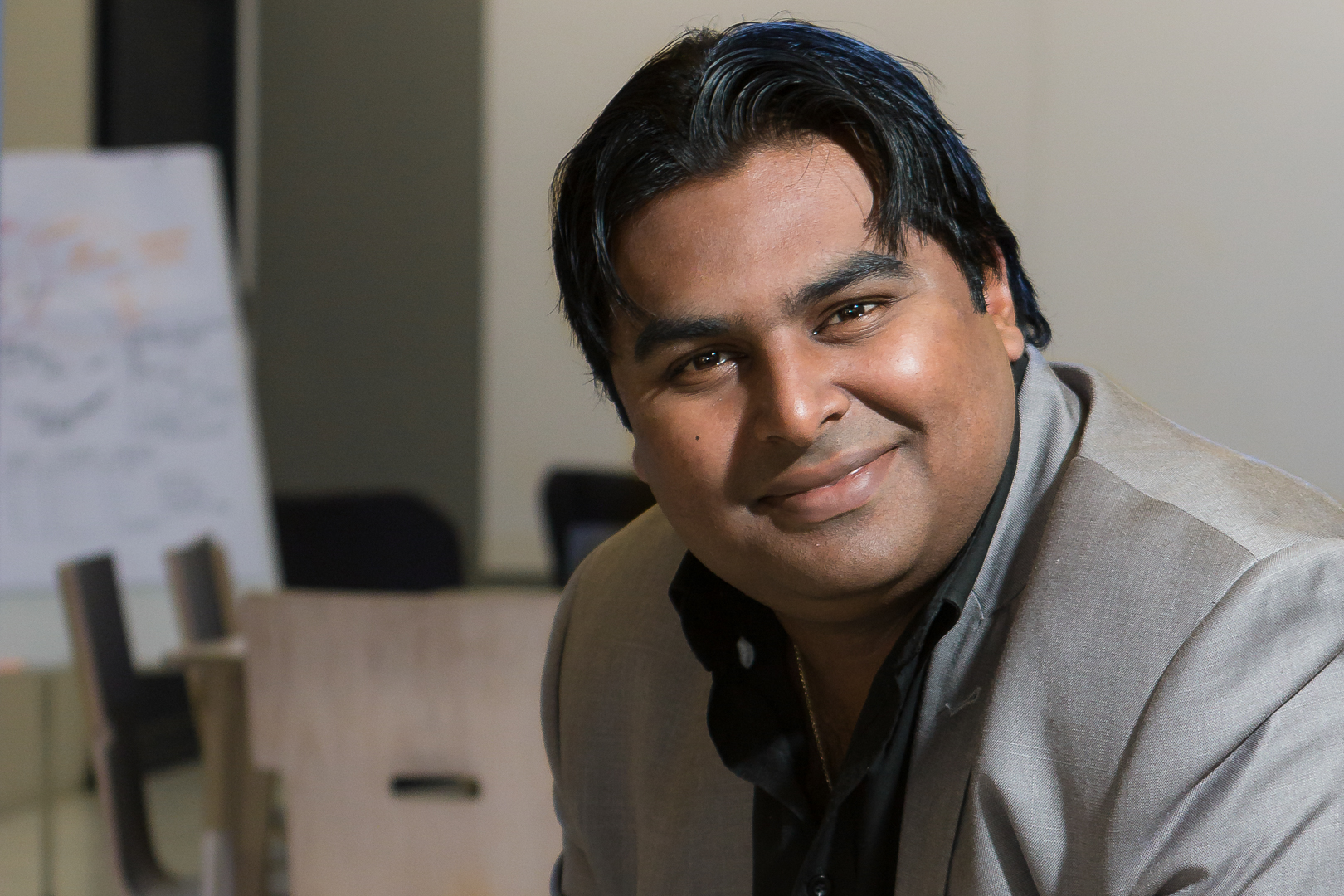 Zero-based budgeting and the promise of leaner government spending

Founded in the 1960s by an accounting manager in Texas, zero-based budgeting (ZBB) is a method of budgeting in which expenses must be justified for each new period, an approach that is significantly different to traditional forms of budgeting, which typically allocates budgets in advance based on the previous periods expenses and other factors, such as inflation. Traditional approaches to budgeting are often criticised because it makes commitments too early, when the cone of uncertainty is at its highest, and focuses on optimising for full resource utilisation versus the delivery of value.  With ZBB, budgets start from a zero base at the start of the budget period and needs are periodically analysed so that funds can be allocated accordingly regardless of how much money was previously allocated to a department, project, or initiative. Since its initial application at a company in Texas, ZBB has been implemented with varying degrees of success in both the public and private sectors worldwide. On 24 June 2020 Finance Minister Tito Mboweni announced that from 1 July 2020 a ZBB approach will be applied to all government departments. This is in response to South Africa’s grim economic outlook, a problem that is exacerbated by the COVID-19 pandemic. These unprecedented times perhaps requires an unprecedented approach to fiscal usage and for the public, the real appeal of the minister’s announcement is the implicit promise of scrutinising every rand spent, which, given South Africa’s record on fruitless and wasteful expenditure, is refreshing to say the least.

Auditor-General Kimi Makwetu recently reported that irregular government expenditure for the 2018/19 financial year rose to R32 billion, which was an increase of R7 billion from the previous financial year. Fruitless and wasteful expenditure, which is essentially money that is spent in vain, for the same period was R2 billion. Perhaps another useful indicator of the poor management of state funds are municipal audits. The figure below shows the percentage of municipalities within a province that received an unqualified (fully clean) audit. As can be seen, except for the Western Cape and Gauteng, typically less than 30% of municipalities actually achieved unqualified audits for at least the past 6 years.

Benefits that ZBB has the potential to bring

Because budgets are drawn from scratch for every budget period, the propensity to eliminate unnecessary expenditure is significantly higher than it would be in a traditional budgeting approach. And although not necessarily intended, more thought and innovation will be put into how money is spent. Also, budget line items that may have been necessary years ago, but not necessary now, would now get detected and omitted. Moreover, the approach encourages a mindset of being prudent in budgeting and spending, which should include efforts such as looking for cheaper alternatives. Finally, the proposed monthly reporting and quarterly oversight of budgets could mean that departments can practice more agility in how work is executed for the benefit of society. For instance, if traditional budgeting pertained and a valuable initiative is taking longer to complete or requires more funding, it may take some time to justify the additional required funds, which could result in further delays. Depending on how it is executed, ZBB could mitigate such delays resulting in value being delivered more efficiently.

Many would argue that even before the economic impact of the COVID-19 pandemic government needed to explore radical approaches to curb unnecessary and wasteful expenditure, so few would argue against the rationale behind minister Mboweni’s latest intervention. However, the mere decision to enforce ZBB does not automatically imply that state spending will become leaner. So, will ZBB work in South Africa?  Commentators Nazmeera Moola (Head of SA investments at Ninety One) and Peter Attard Montalto (Head of capital markets research at Intellidex) are of the opinion that South African government does not have the skills needed to pull it off. Moola argues that justifying all expenses from scratch and doing a fresh budget every year is a mammoth task that the state collectively does not have the resources or skills to effectively do. Montalto believes that minister Mboweni does not realistically expect that ZBB will happen, and that this is simply an attempt to shift the mindset in South Africa.

But assuming that government were to pull off this mammoth task, what action would it need to immediately take? We believe that there are 3 elements, which, if executed well, will go a long way in helping the minister achieve his ZBB vision.