Skip to content
To boldly go where no Special Risk Insurer has gone before
September 9th, 2021

As the dust, shattered glass and rubble settles over the recent unrest that beset Kwa-Zulu Natal and Gauteng, South African business owners have been left to pick up what is left of their establishments. In the short time that has elapsed several facts have emerged which deserve our immediate attention if we’re to safeguard our economy from similar destruction in future.

The South African Special Risk Insurance Association (SASRIA) currently faces a daunting task with an unprecedented scale and quantum of insurance claims following the looting that took place just a few short weeks ago. The SASRIA team are currently processing 50 claims amounting to a value of more than R10 billion altogether, alongside 7 000 smaller claims, amounting to R8 billion. Even with about R10 billion available in its own coffers, and support from reinsurance, SASRIA has had to rely on a R3.5 billion injection from National Treasury.

According to SASRIA, it is “the only non-life insurer that provides special risk cover to all individuals and businesses that own assets in South Africa, as well as government entities. This is unique cover against risks such as public disorder, strikes and riots, making South Africa one of the few countries in the world that provide this insurance.”

While this is admirable in intent, SASRIA’s capacity to continue providing this specialised cover must be critically reassessed – especially since extreme eventualities of this nature will continue to materialise in our near future.

While national government and reinsurers have carried a portion of SASRIA’s current burden, there are several other challenges emerging from this crisis which require our attention as we begin to rebuild all that was destroyed. While SASRIA was established to offer affordable state-guaranteed, cover to South African businesses for any extraordinary risks related to political unrest, its people, processes and coffers have been kept lean due to the historically low volume of claims it has received since the advent of our democracy.

As it stands, SASRIA and its team of around 100 staff are simply not equipped to process catastrophes of this scale. Recent reported estimates indicate that it may take the insurer up to 18 months to finalise the claims following the Kwa-Zulu Natal and Gauteng unrest putting businesses and livelihoods at further risk.

SASRIA’s reserves are also inadequate to cover these losses: an estimated R20 billion is due to be paid out to businesses, but it only holds just under R10 billion in total assets. SASRIA has had to inevitably turn to government and its reinsurers. This results in reinsurers re-assessing the South African risk, and raising rates steeply which will in turn force SASRIA to increase its own premiums. This will make cover far less affordable under its current business model.

Less affordable cover will equate to fewer businesses being covered putting South African businesses at an even greater risk of tragedy in an already vulnerable economy. No doubt, local and foreign investment appetite will be impacted as vulnerable businesses will simply not be able to guarantee any ability to rebuild should another calamitous event affect their operations and infrastructure in future.

The critical role that SASRIA plays in our local economy is self evident but we must bolster our insurance-based economic safeguards, and their affordability, to mitigate against such risks to limit the devastation that these may bring. Without SASRIA, job losses and business closures due to civil unrest will increase in a time when we absolutely cannot afford a single job loss having the dubious honour of the highest unemployment rate in the world.

It is time to scale SASRIA up.

SASRIA must be enabled to grow into a larger company with a larger balance sheet and even greater reserves. To build their business, SASRIA’s net will need to be spread wider to try and include all businesses in South Africa. If this can be achieved, SASRIA will benefit from a greater premium income, with a wider risk spread that lowers overall risk, thereby lowering premiums. With a wider risk spread and lower overall risks, SASRIA will also enjoy more attractive reinsurance terms from its reinsurance partners. Ultimately, if all South African businesses are covered by SASRIA, foreign and local investment into business will increase – allowing our economy the opportunity to continue growing.

There are several options available to SASRIA in the expansion of its business. Legislatively, national government could make this a compulsory form of insurance for any registered business which is not currently the case. Alternatively, SASRIA could become a more commercially-orientated business and begin to market itself through intermediaries, without relying solely on underlying insurers. This would work particularly well in the immediate term: thousands of South African businesses will more than likely opt into this product if it can be sold to them right now. Another potential option would be to partner with insurers to develop a basic, affordable cover combined with SASRIA’s extraordinary risk cover, to bring the uninsured into their fold.

We should all strive towards helping SASRIA establish a far greater degree of solvency than in the past. This should start with national government as its sole shareholder foregoing a dividend for the foreseeable future: SASRIA is a national asset, not a cash cow.

By being enabled to cover vast losses incurred, the financial impact of political unrest on our wider economy will be buffered by the critical lifeline that SASRIA offers. High level discussions between SASRIA, national treasury, reinsurers and the insurance industry should take place as soon as possible, in order to ensure SASRIA’s capacity to boldly go where no special risk insurer has gone before. 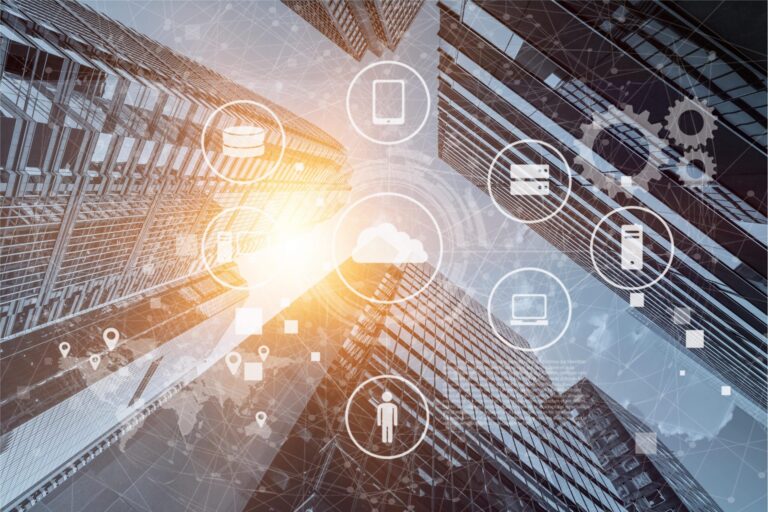 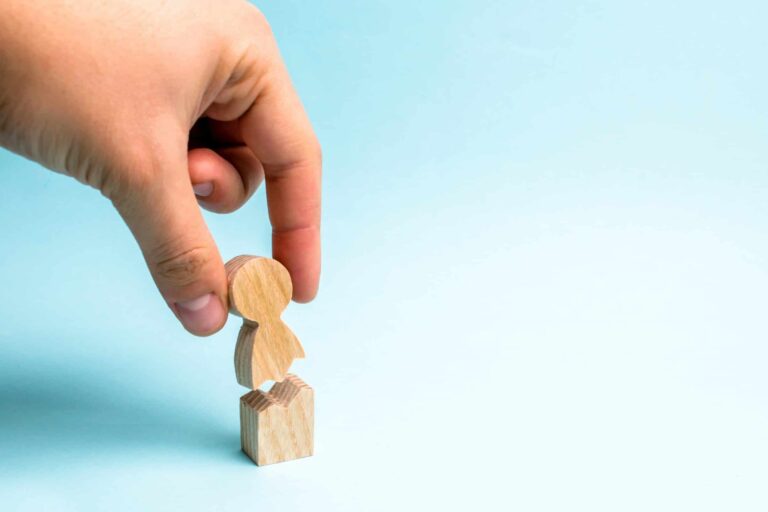 Pilot study by IQbusiness indicates over 66% of office-based employees may be experiencing extreme stress, depression and anxiety 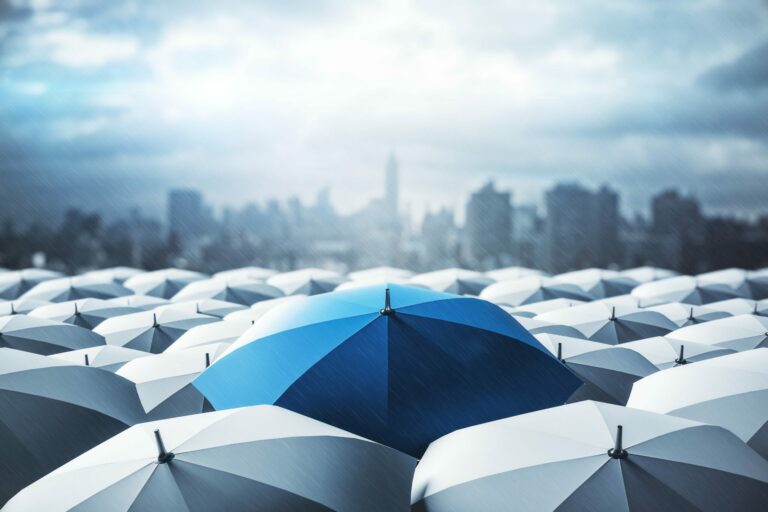 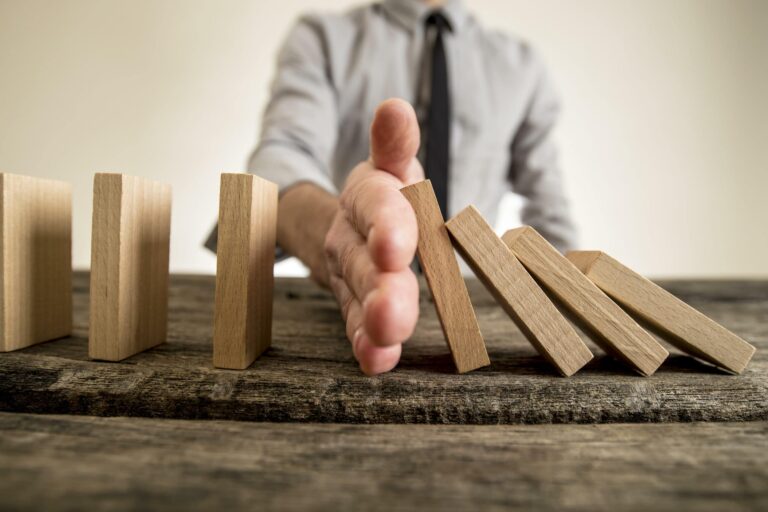 To boldly go where no Special Risk Insurer has gone before