The subtle art of GESHIDO™

What does GESHIDO™ mean? GESHIDO™ is all about GETTING S#!T DONE, literally. When the agile manifesto was signed and published way back in 2001, the team who put the manifesto together (the Agile Alliance) made no apologies about the fact, in addition to discovering a better way of doing things, that it was also “about the mushy stuff of values and culture”. GESHIDO™ is IQbusiness’ Agility team’s response to how this has played out over the 21 years that have followed the signing of the manifesto.

The world of agile is confusing even to those of us who have immersed ourselves in understanding the differences between frameworks and methodologies, between Scrum and Kanban, between Scrum Masters and Agile Project Managers, not to mention the differences between SAFe®, and DAD, and LeSS, and SoS! For the non-expert “users” (some might prefer to call themselves victims) of these approaches to the world of agile, many of the terms, definitions, and acronyms used are not only confusing, but quite often unhelpful and hinder their ability to sit down and GETTING S#!T DONE.

For too long now the preoccupation with the multitude of frameworks, methodologies, and approaches within the ambit of agility has more often than not been an impediment to value being delivered into customers’ hands. Inexperienced and dogmatic practitioners of the approaches that fall under the broad definition of Agile have tended to get in people and organisation’s ways and have inadvertently prevented them from focussing on what matters most, delivering valuable products. Furthermore, we have seen too much time spent on talking about things without also doing things. Evolution and improvement certainly do not happen without conversation and collaboration, but they certainly don’t happen without intentional action!

At IQbusiness we often witness, first hand, the devastating impact that poorly implemented and executed attempts at becoming agile has had on productivity and morale at our clients. In order to empower both our clients and our consultants we have developed GESHIDO™.

GESHIDO™ is a no-frills, pragmatic, context-sensitive, and data driven approach to GETTING S#!T DONE. We recognise that, whilst frameworks and methodologies contain useful patterns for making sense of what is going on, or what needs to happen, there is no such thing as “one size fits all” and that teams and organisations will have different ways of becoming more agile and delivering customer and business value. Through our experience we have uncovered some practical foundational approaches to work and work systems that almost universally improve outcomes for customers as well as improve the working life of the people doing the work.

We have distilled what we believe the essence of agile is into four virtues; 1 – Visualise and Make Transparent, 2 – Prioritise, Sequence, and Execute, 3 – Measure and Monitor, and 4 – Improve and Evolve. Virtues are action-oriented things, defined by behaviours. Whilst we recognise the fundamental worth of holding certain values, we also believe that it is through action that stuff gets done. We therefore believe that by doing these four things, teams and organisations will be well set on their wild ride into GETTING S#!T DONE.

There are myriad practices or behaviours associated with each GESHIDO™ virtue. What is critical to know and understand about these practices is that not all of them are relevant to all situations. Context matters and GESHIDO™ is patently aware of the damage that “cargo cult” thinking wreaks on the world of agile. Simply put, the “one size fits all” approach that we have seen too many times simply does not work.

The seasoned agile consultants from the IQbusiness agile team can assist teams and organisations to implement and improve appropriate practices related to the four GESHIDO™ virtues. We are experts at understanding context and identifying the set of practices that will have the biggest impact on delivering value to customers, so please reach out to us if you are struggling with GETTING S#!T DONE. 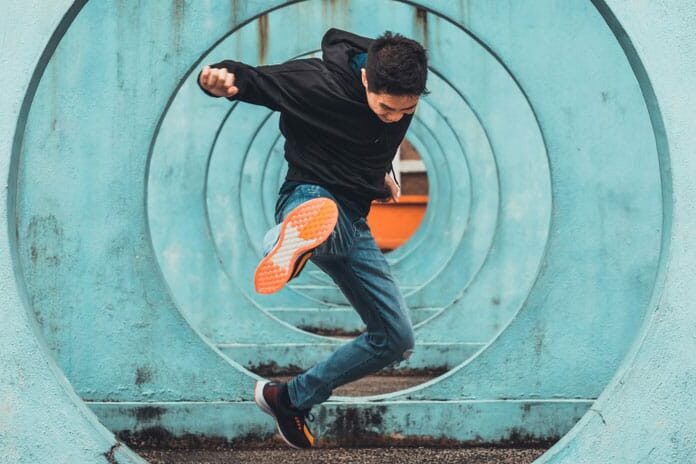 The subtle art of GESHIDO™ 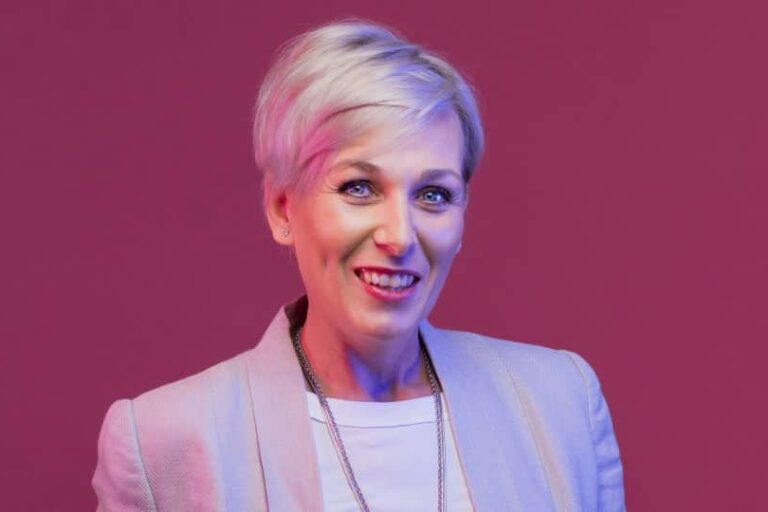 Why Learning and Development? 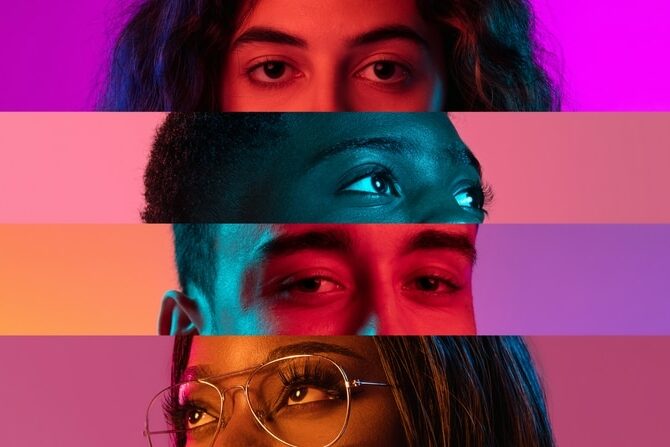