The politics of sanity and sanitisation | IQbusiness
18 August 2020 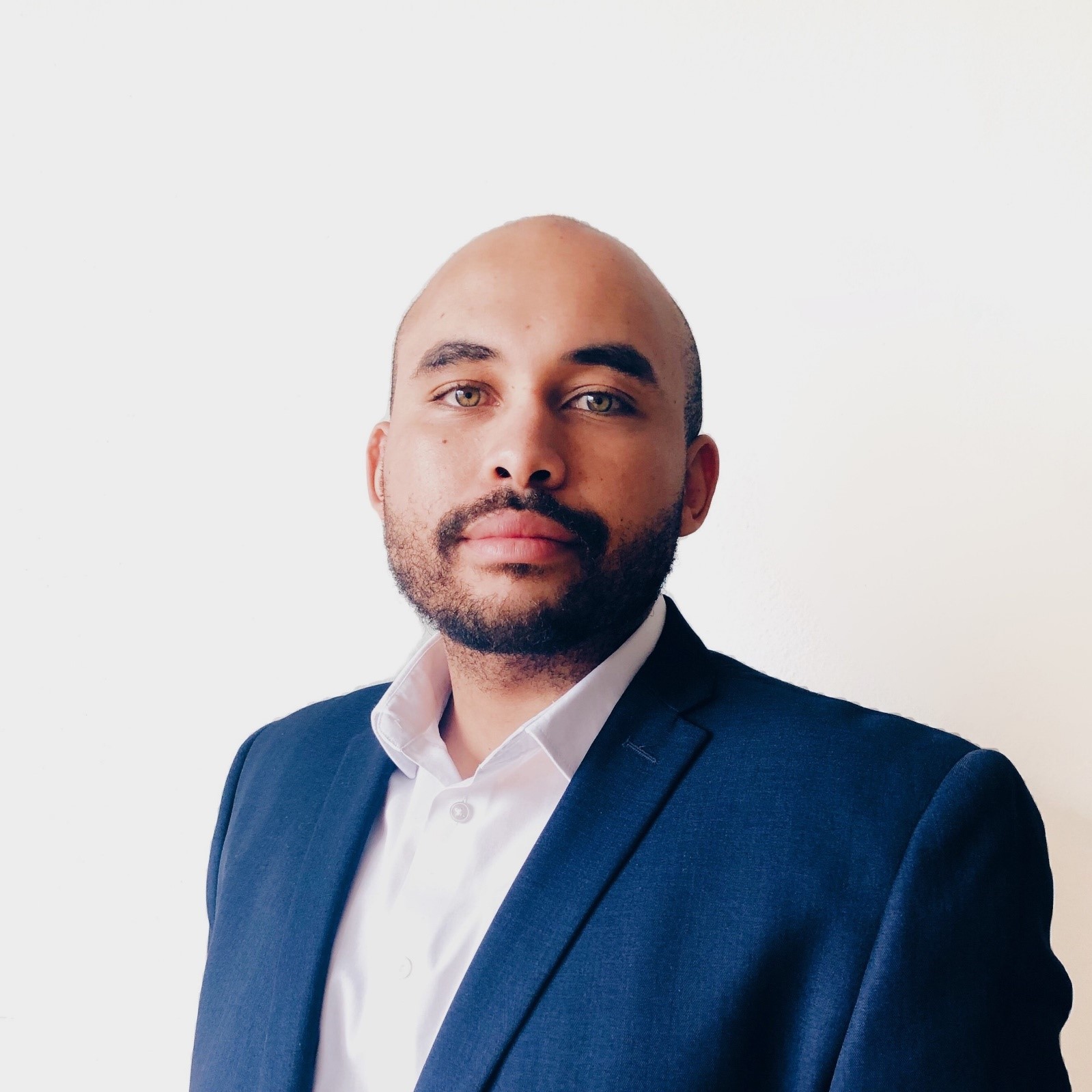 The Politics of Sanity and Sanitisation: Business Sustainability is a Lone Battle

“Open-face sneezes to be arrested”, “[g]rip vigilance still needed” and “[n]onessential crowds barred in epidemic war” read the headlines peppered over the yellowing surfaces of a range of 1918 Chicago Newspapers. All the early morning news clips sang the hymns of improbable comedy and unfettered Americana amid the Spanish Influenza Pandemic.

Smothering communities along the waterways and railroads of the blue-collar Mid-West, devasting the oil, steel and textile industries of the South and derailing what was once a prodigious economy, the pandemic moved across the United States in three waves between 1918 and 1919. Named after its early origins along the Iberian Peninsula, the Spanish Flu’s global magnitude and spread was exacerbated by World War I, with casualties estimated to be over 50 million people worldwide with a sharp and persistent decline in real economic activity. The loss of human life and economic activity would become the two overarching variables guiding public sector frameworks in developing policy responses to pandemics, with the latter dispensed of under the weight of moralistic politicians and economically illiterate policymakers and experts.

A New Battle Amid an Old Storm

Today, South Africa finds itself in the throes of similar public health and economic crisis with media outlets churning out comedic and hedonistic headlines about the perceived zero-sum relationship between life and livelihood. Lockdown regulations – some inconsistent, illogical, and legally dubious, most necessary and noble – have placed increased strain on businesses of all sizes. And like World War I, South Africa’s persistent war against income and asset inequality, racial hostility, and corruption have increased the magnitude and scale of COVID-19’s impact on the economy.

With businesses caught off-guard and seemingly ill-prepared for a health crisis of this ilk, South Africa is said to have shed over three million jobs over the lockdown period. The lack of resilience and sustainability of both the South African economy and actors within it have been exposed when stress-tested by the COVID-19 pandemic; yet another “environmental, social and governance” risk sustainability practitioners have warned about for two decades.

While the country grapples with arbitrary and unscientific regulations imposed by paternalistic government officials, one thing becomes abundantly clear: businesses are alone in the challenge of reconfiguring their operating models, strategic decision-making processes, and talent management practices in a bid to survive and thrive. Unfortunately, the battle to keep revenues stable, to keep workers in employment and the cogs of innovation swelling is a challenge that starts at the coalface of the South African economy, in businesses themselves. Not the pinewood desks that stand idle in Treasury’s palatial offices in Pretoria.

An intentional and elaborate approach to embracing the tenets of sustainable business has often been relegated to the miscellaneous end of Exco meeting agendas and board packs. However, as hungry mouths stay agape, the justification of certain lockdown regulations remains perilously ajar, and a vaccine only glances at us all from afar – the time is now. Sustainability risks and business risks have formed an unlikely marriage, one that may stand hand-held for the foreseeable future.

Towards a More Sustainable Future

The current pandemic has offered up a chance for businesses to reset and reshape – with real sustainability as a laudable, but elusive goal. It will take brave leadership as well as input from every individual in an organisation to see these plans through.

The fact is, we cannot survive without economic activity in a world where socio-economic status is linked to the vulnerabilities of its people. Businesses need to seek out ways to strengthen the social fabric of the economy, inspire economic activity and add value. Only then can we create a world that is sustainable and well-equipped to combat this crisis and inevitable future crises.

While South Africa waits patiently and with blind faith for the Coronavirus storm to pass, a 1918 Chicago newspaper headline remains as salient as ever, “Church windows must stay open – Chicago Dept. of Health”. Businesses have to embrace the prospect of a sustainable future, and the restructuring that it will bring, or clench their palms and kneel valiantly in prayer.

Employees crave guidelines on remote working When sustainability is unsustainable