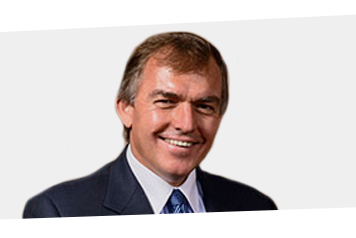 Pieter van Tonder is a Non-Executive Director of IQbusiness, and Chairman of the Audit and Risk Committee. Until December 2016, he fulfilled the role of IQ Group’s Chief Financial Officer. Peter is also a Director of IQ Business Group Australia, and, until recently, he served on the board of IQ Business Group USA – a role that he fulfilled for approximately 17 years.Pieter also serves on the boards of various other private companies that he is invested in directly or indirectly, including IQ Capital and PLP Group. He is currently acting as Chief Executive Officer of Eriger. His previous roles include Financial Director, Regional Managing Director and Divisional Director of a services business in Super Group, and Senior International Manager at one of the top international professional services organisations.

Pieter holds a BCom (Accounting) Honours qualification, which he obtained at the University of Johannesburg. He also has a CA (SA) qualification, and is currently a member of SAICA (the South African Institute of Chartered Accountants), as well as IOD (Institute of Directors).