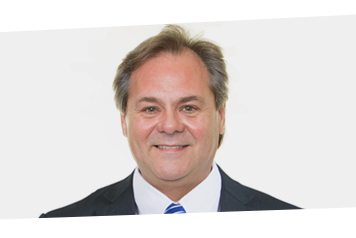 Dirk Ackerman is a Non-Executive Director of IQbusiness, and a member of the Remuneration Committee. Having retired from executive corporate responsibilities some years ago he now concentrates on his private equity activities as Chairman of IQ Capital, and serves on several boards in the NGO and commercial arenas.

A seasoned business leader, Dirk has gained a track record of success across several industries. In fact, he has been at the forefront of business empowerment initiatives since the very beginning of his career, having had the privilege of being able to pioneer major empowerment initiatives in the banking, construction, ICT, state asset management, and public utility management fields. He has played an influential role in the early establishment of transformational practices and standards in numerous businesses and government departments.

Dirk has a Bachelor’s Degree in Anthropology and Law from the University of the Witwatersrand. He has also achieved numerous Management qualifications, and attended several Executive Development Programmes. Finally, he is a member of the Institute of Directors, a trustee and Chairman of the Endangered Wildlife Trust, and a founder member of the SA Tourism Business Council.