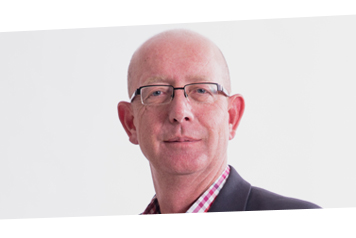 Corrie is the Commercial and Financial Officer at IQbusiness. Prior to working for the organisation, he served as the Financial Director for Glenrand MIB Benefit Services (Pty) Ltd, where he took on broader operational responsibility with the establishment of the Asset Consulting capability.In 2004, Corrie joined IQbusiness as the Group Financial Manager. He became the Commercial Manager in 2008, and took on his current role as Commercial and Financial Officer in 2013, making him accountable for all monetary functions of the organisation. His responsibilities include reporting, payroll, audit, tax, and overseeing other financial and accounting areas. He manages staff and contractual agreements too, and has oversight of the company’s compliance, legal engagements, and black economic empowerment.

Corrie holds a BCom Degree in Investment Management. He acquired this qualification at the University of Johannesburg.