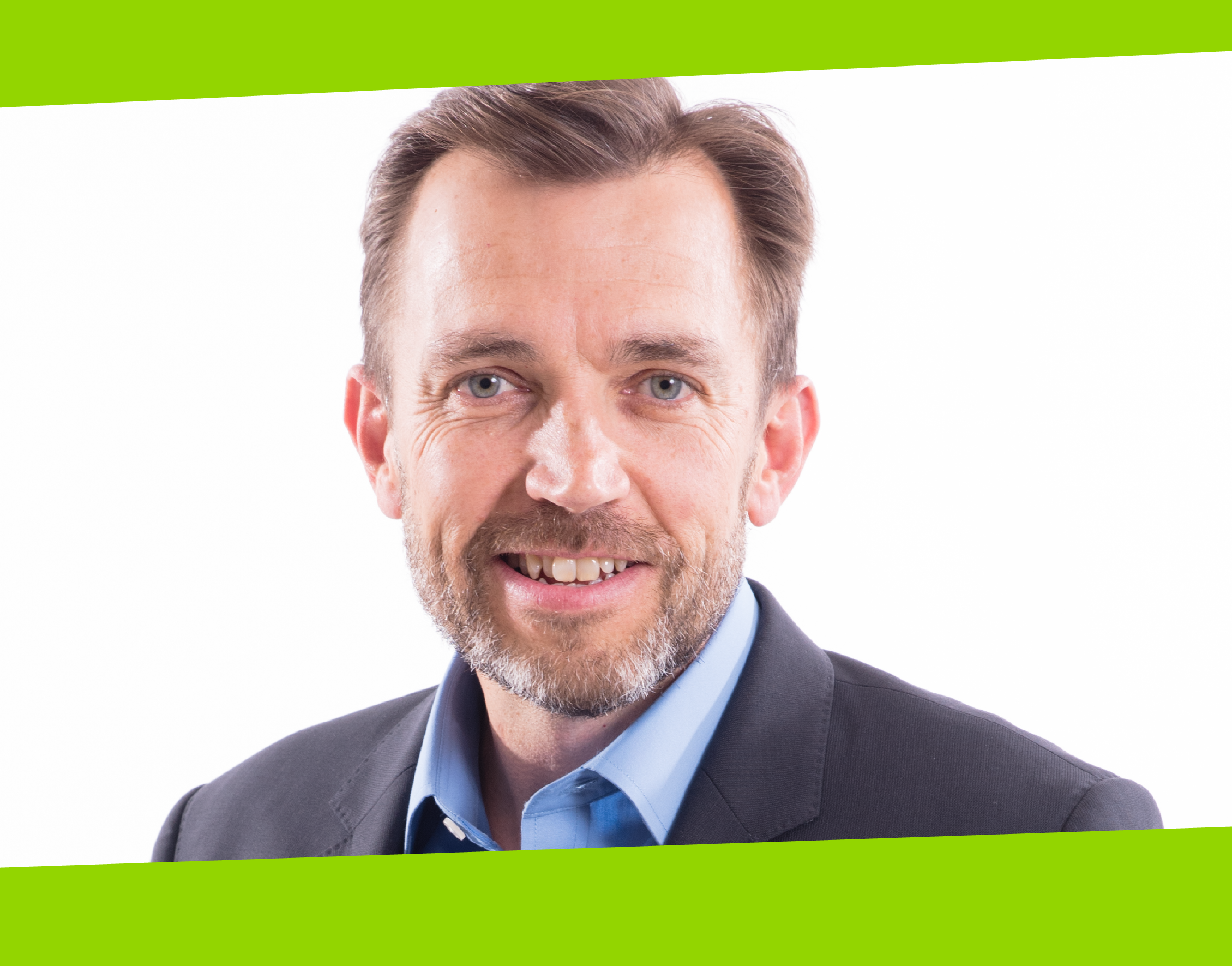 Despite a context of global underperformance, South Africa climbs to 73 out of 149 countries on the 2019 Social Progress Index

Ahead of the United Nations’ SDG Summit in New York on 24 – 25 September 2019, newly published data reveals that progress towards achieving the organisation’s 17 Sustainable Development Goals (SDGs) is too slow, threatening the chances of fulfilling the 2030 Agenda for Sustainable Development. The objective of the Agenda is to eliminate poverty and inequality at a global scale, creating inclusive, just and peaceful societies while protecting the planet.

The 2019 Social Progress Index (SPI), compiled by the Social Progress Imperative – a US-based non-profit organisation – ranks 149 countries’ progress in achieving the SDGs. The Index uses 51 indicators, such as nutrition, water and sanitation, safety, education, health and personal rights and inclusiveness.

The annual SPI is significant for deepening the analysis of national performance, replacing a traditional economics-centred approach with one that looks at the social and environmental health of societies.

The new SPI data reveals the world is underperforming on eight out of 12 major sections of the SPI. The implication is that 2030 goals will only be met in 2073.

Globally, personal rights are showing particular deterioration, with 91 of the 149 ranked countries recording a drop. Freedoms of religion and expression deteriorated most. Over the six years of the SPI, the global average score in this category dropped from 65.61/100 in 2014 to 61.44/100 in 2019, with Nicaragua, Thailand, Turkey, Columbia, Serbia, Poland and Mali contributing most to the fall. By contrast, South Africa achieved a score of 81.3/100 (and rank of 62) in the category.

Worldwide, the biggest improvements were in shelter, water and sanitation, access to information and communications, and advanced education access.

Commenting on the 2019 SPI results, CEO of the Social Progress Imperative, Michael Green said, “Social progress is not advancing quickly or widely enough. Even the most prosperous countries have areas of weakness that they need to address. The Index will help the United Nations and its member states measure performance and accelerate progress towards the SDGs.”

Overall, the greatest strides towards sustainability are being made in lower-income countries, particularly in sub-Saharan Africa and Asia.

While South Sudan sits at the bottom of the 2019 Index (24.44/100, rank 149), the United States is notable as one of only four countries in the world – and the only G7 nation – to have regressed in terms of social progress since 2014. The US (83.62/100) now ranks 26 in the world on social progress, below Estonia and just ahead of Cyprus. The overall decline is driven by falls in health, education, personal safety and inclusiveness. The US’s global ranking on the issue of personal rights has fallen from 15 in 2014 to 32 today.

Coming next month: A provincial SPI for South Africa

In addition to the global results, next month, on 10 October, IQbusiness, South Africa’s largest independent management consulting firm, and the Social Progress Imperative will announce the results of a special provincial level Social Progress Index for South Africa. The announcement will be made at Harambe’s Solutions Exchange conference by IQbusiness CEO Adam Craker, together with CEO of the Social Progress Imperative, Michael Green. The Index will present how each of the nation’s nine provinces are performing with respect to social and environmental outcomes.

The provincial SPI is the result of meetings that began in late 2018 and led to a partnership between IQbusiness and the Social Progress Imperative to make the study possible.

IQbusiness CEO Adam Craker explains the value of a regional SPI: “With accurate, ground-level data provided by the Index, we can spotlight people’s quality of life and areas of inequality. These remain pressing concerns in South Africa and must be addressed to ensure greater shared prosperity for all. A provincial-level SPI will provide a clear, evidence-based direction for government, business and NGOs to focus their problem-solving efforts and positively impact society.”

Craker adds, “It’s been incredibly rewarding to collaborate with the Social Progress Imperative on this project as we share a purpose of creating more inclusive societies and a healthy environment by driving conversations around socio-economic issues.”