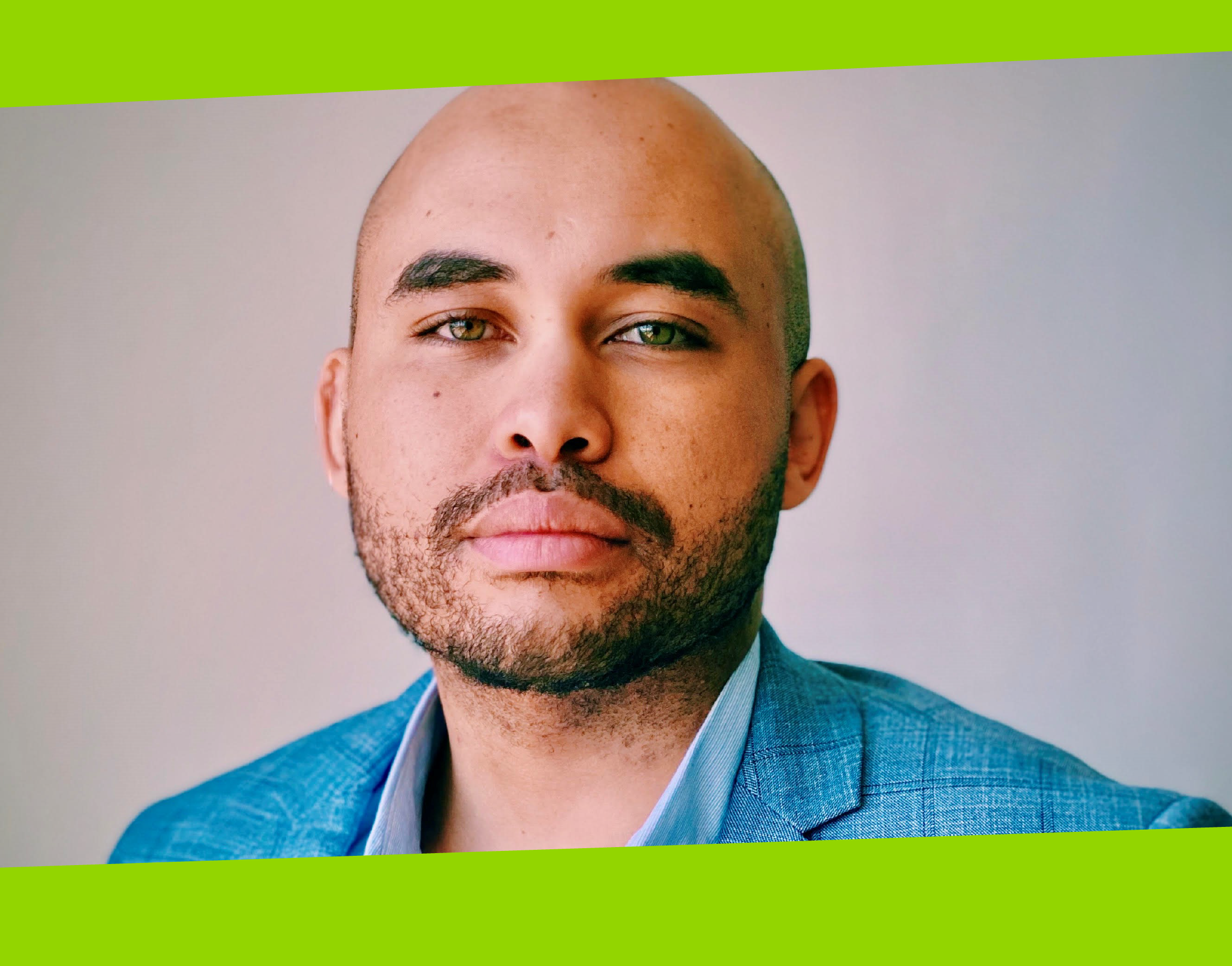 A disruptive pay-off: 4IR in the banking sector and payments market

The financial services industry finds itself in the proverbial eye of a storm, precipitated by the Fourth Industrial Revolution (4IR). New fintech entities are competing for their share of various markets dominated by banks, so entrenched in tradition that they struggle to keep abreast of the rapid technological advances being made.

As the distinction between institutional tradition and disruptive innovation begins to fade, banks and other role players must place governance at the centre of their responses, creating clear connections between long-term strategy and industry agility.

Renowned corporate attorney, Mervyn King, refines the centrality of sound governance within a rapidly changing environment in Principle 12 of his King IV Report on Corporate Governance. King explains, “The governing body should assume responsibility for the governance of technology and information by setting the direction of how technology and information should be approached and addressed in the organisation.”

Conversations around technology and corporate governance are becoming more widespread within Fourth Industrial Revolution discourse. Thus, markets such as retail payments have necessitated the need for financial services, in particular banks, to refine and evolve their approach to value creation.

Executive chairman of the World Economic Forum, Klaus Schwab, is widely credited with the concept and coinage of the Fourth Industrial Revolution in his book of the same name. He described it as an era of unprecedented technological advances, underpinned by Artificial Intelligence, robotics and the Internet of Things. Increasingly, 4IR is playing a transformative role in the way we live, virtually affecting every sector of the global economy.

Across the economic landscape, the banking sector has arguably been most severely affected by the proliferation of disruptive technology. Disruptive technologies have markedly changed the way entities in the sector operate and deliver products and services to their clients. Take for example retail payments, formerly a staple of big banking institutions with regards to facilitating payments, and its critical role in data collection like loans, mortgages and credit cards. However, this value creation model has been considerably compromised as the retail payments market has been notably disrupted by new fintech start-ups that have mushroomed over the last decade.

Innovations such as mobile applications, new and more convenient means of authentication, and modernisations in historically brick-and-mortar solutions such as expense management and lending have brought about additional threats for the banking sector. Fintechs such as PayPal, SnapScan, and Zapper have accrued a significant portion of banks’ historic market share, placing them under increased industry and competitive pressure.

The conversation of innovation in all sectors – more so the financial sector – has raised the question of compliance. As fintechs disrupt markets through innovation, the question remains how and by what standard are they regulated.

Traditional compliance requirements around consumer fairness and universal availability have been said to impede innovation as banks scramble to meet their regulatory and legislative commitments. All the while, their non-banking fintech counterparts are perceived to face a lax and opaque regulatory regime. Locally, for example, the South African National Payment System Act of 1998 enables some non-bank payment bodies to perform tasks often consigned to banks – such as clearing and settlement of transactions – which has seen a significant growth in digital payments and economic contributions to the country.

This leads us to ask: Where does the fintech onslaught leave traditional banking institutions? In an environment where innovation is sweeping rapidly across the market, strategic leadership is imperative.

Governance and governing bodies play a crucial role in setting strategic direction, approving policy and planning as well as overseeing and monitoring the implementation of the organisational strategy.

Governance, therefore, can and should be placed at the centre of how business, and specifically the banking sector proactively engages in a market marked with rapid technological disruption. The inability to adequately respond to innovation would prove to be detrimental to the industry and stakeholders involved. Hence an approach that actively considers the connectivity and interdependencies between the range of factors that affect an entity’s ability to create value over time needs to be considered.

Integrated thinking is a governance approach that seeks to create a clear and logical distinction between strategic planning, compliance conformance and organisational agility in an environment characterised by disruption and perennial flux. In the case of the banking sector and its vulnerability to fintechs in the retail payments market, a governance-driven intervention, inspired by the tenets of integrated thinking, could see banks operate with strategic foresight. This enables them to flourish, and potentially collaborate with, the various offshoots and role players that come with 4IR.

Financial service entities, and the business fraternity more broadly, require the assistance of strategic partners in the realms of governance, risk and compliance. Strategic partners that will aid in adequately scanning their operating environments, redefining conventional definitions of value and closing the loop between reporting and strategy formulation. Without this, traditional juggernauts may find themselves obsolete as the winds of change continually move the Fourth Industrial Revolution closer to hand. ¬

Is an educated nation an accountable one? 43 Year lag on the UN’s sustainable development goals