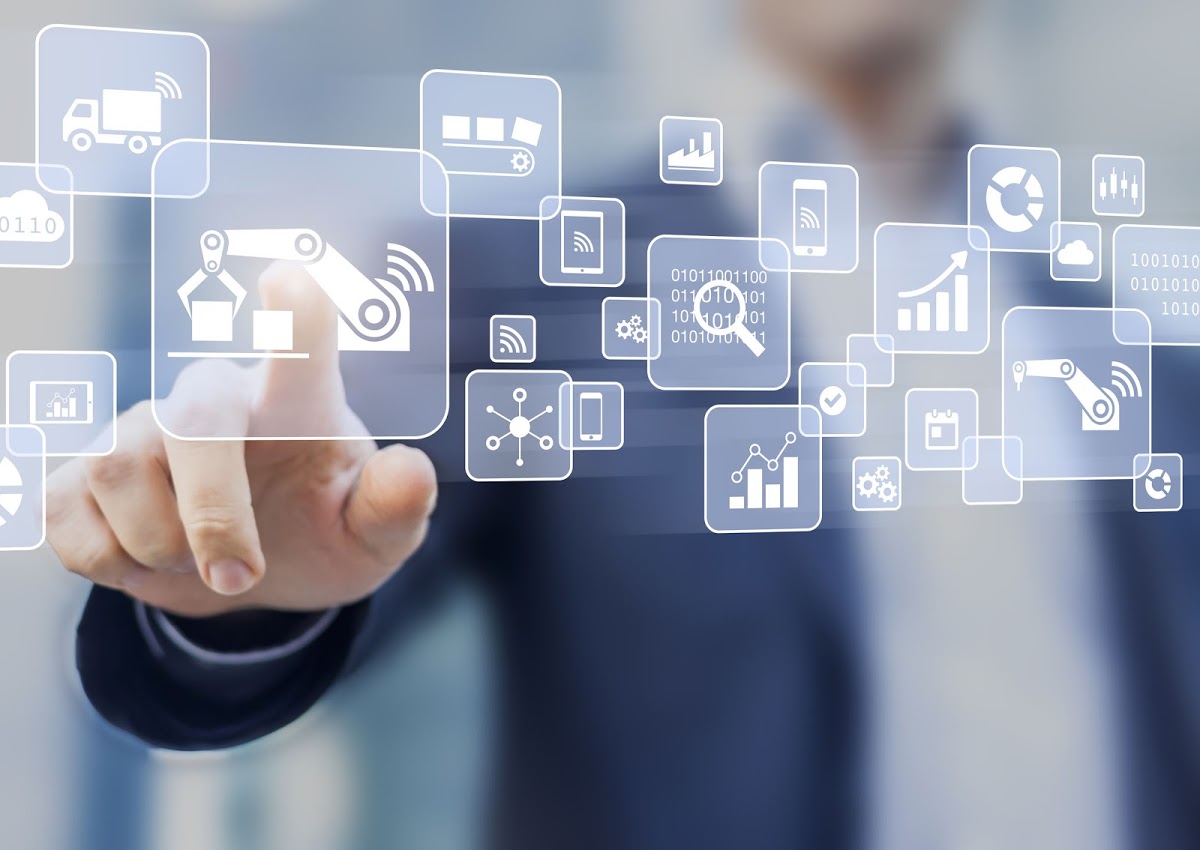 One structural criticism often levelled at the SA economy is contextualised by the rate of growth of the services sector compared with the manufacturing and primary sectors, particularly given the skills profile of SA’s labour force, which is largely unskilled and semiskilled.

Broadly speaking, this skills profile would be best suited for some of the secondary and primary roles in the economy, and less so in the tertiary/services sector.

However, business process services (BPS) is bucking this trend, with a labour profile of about 85% under the age of 35 and represented 63.8% by women. The demographic representation by race is 94% black and 6% white. In 2019, this sector employed 190,042 workers for domestic BPS and 49,736 for export services. The sector is most typically characterised by call-centre workers, collection agents and trade and transaction facilitators.

Business Process Enabling SA (BPESA) reports that 25%-30% of entry-level jobs in the sector are awarded to previously unemployed youth.

Particularly interesting is that the export services market has been growing its headcount by roughly 21% a year for the past six years, from 20,400 in 2014 to the reported 49,736 in 2019. This is one of the sectors that is arguably most at risk automation of the global economy driven by the fourth industrial revolution (4IR), but again the numbers seem to be bucking the trend, particularly the export-services market.

Research by ContactBabel, a leading call-centre research firm in the UK, Britain may lose 3%-5% of such jobs due to robotic process automation (RPA) by 2021.

According to BPESA, this country can offer 60% in cost savings through its BPO services compared with the UK, giving the country a comparative advantage, and the 21%-a-year growth since 2014 is three times the growth in India and the Philippines, the largest BPO offshorers globally (albeit off a significantly lower base).

The UK makes up more than 60% of the demand for SA’s offshore BPO services and cost competitiveness has been one of the largest drivers of growth, as well as other salient but important issues such as command of the English language.

The department of trade & industry (DTI) has put in place foreign-director investment incentives for BPO in the country, which target international BPO businesses that will create a minimum of 50 jobs in the domestic subsector. They are granted per offshore job created and cover a five-year period.

The value points in this incentive structure are embedded in the demographic bias to which the sector lends itself — black, young, and predominantly female — and this is the sort of deliberate policy approach that ought to positively energise the DTI as it uses more policy levers to drive inclusive growth in the country.

COVID-19 impact o‌n the economy A future with no passwords: How biometrics are taking over