Few of us will ever forget the feelings of utter confusion, despair and helplessness that descended when South Africa’s initial pandemic lockdown was imposed. With the local vaccination programme finally underway, we could be forgiven for wanting to firmly and decisively close the book on the pandemic and all the consequential damage it wreaked. However, as Churchill once said ‘those who fail to learn from history are condemned to repeat it.’

While our life and funeral insurance industry has mostly handled consequent claims and losses with efficiency and compassion, the general insurance industry has struggled with losses – the scale of which were never anticipated nor funded for. Clearly the private insurance industry does not have the capacity to carry this risk alone into the future. A natural reaction might be scrapping business interruption cover or pricing it realistically for the few current contributors. But most businesses and their employees would be destroyed.

This is not the first time South Africa has had to grapple with huge disruptions to its economic fabric and it won’t be the last.

In June 1976, South Africa was rocked by protests led by black school children against discriminatory apartheid laws on the language of tuition in schools. The political unrest that was triggered by this legislation led short-term insurers to decline cover to businesses for associated, politically initiated, risks — a decision which risked throttling commercial development and growth. As a response, the South African Special Risk Insurance Association (Sasria) emerged to offer state-guaranteed cover for extraordinary risks related to political activity. While we currently face extraordinary risks of a very different kind, Sasria is an interesting example of how insurance-based economic safeguards can be created in order to mitigate against devastating risks in the future.

Today, Sasria is a state-owned enterprise (SOE) that has a monopoly on the provision of cover to all asset-holding individuals and companies in the country, against risks such as civil commotion, public disorder, strikes, riots and terrorism. Its only role is to pay claims if these extreme eventualities materialise and is ordinarily sold and administered by private insurers as part of a broader risk insurance policy.

Sasria is almost unique amongst SOEs: it usually runs at a profit. The people and businesses it insures have the assurance that their cover is underwritten by a large, stable, national fund rather than a private insurer with limited capacity.

More broadly however, Sasria plays an important economic role by enabling businesses to restore their liquidity or operations quickly and efficiently after experiencing loss or damage as a result of political unrest. It therefore serves as an important safeguard against job losses and business failures, both of which pose a threat to the economy and fiscus.

The economic shock of the Covid-19 lockdown, and the damage done to businesses, far exceeded that of the violent political protests of the 1970s. It also brought the fragility of South Africa’s economy into focus. While wealthy and fiscally healthy nations were able to put stimulus measures in place to save businesses and vulnerable families’ incomes, South Africans were rendered helpless without a safety net as we watched businesses fail and our people plunged further into poverty.

We are all learning the hard lesson that our world faces ever-increasing risks from pandemics, extreme climate events, natural disasters and cyber security threats. In the face of these risks, there is an urgent need to invest in the resilience of governments, businesses and individuals; we must ensure that we are able to mitigate the effects of future disasters and limit the devastation that these may bring.

Against this backdrop, we need new mechanisms to build up funds within a Sasria-type state-backed insurance company that, instead of insuring against risks related to political violence, provides cover in respect of economically calamitous events such as pandemics and natural disasters. If such an entity existed before the pandemic hit, it is very likely that our businesses, families and economy would be in a better position than we are now. Certainly, there would have been far fewer business failures and job losses.

Most South Africans would be justifiably hesitant at the idea of another SOE being founded at a time in which most of them seem to be failing due to mismanagement and corruption, and public spending needs to be reined in as a matter of economic urgency. But the pandemic has simultaneously shown the interest the state and private enterprise has in protecting livelihoods at times of disaster and the role the private sector should be allowed to play in its management and response. We need a mandatory line of insurance to ring fence a premium pool for natural disasters. This would keep premium levels low enough for everyone to contribute and be covered. There is also potential to involve other local and international partners including re-insurers, donor funds, development finance institutions, and the African Union to further enhance the fund through levels of risk carrying or through direct donations.

Sasria has already demonstrated that the administrative operations of a Public / Private state-backed disaster safety net can be successful. We can achieve oversight at a management level by allowing the private business partner 50 percent representation on the entity’s board. This will ensure the entity remains focussed on business performance and commercial viability, rather than complicated by political pressures.

Provided it can run cleanly and effectively, a state-backed disaster insurer could become a crucial element in inoculating South Africans’ livelihoods against the risks of the future. Planning and negotiating should begin even as we exit this first modern day pandemic. A little foresight and careful planning can ensure that the effects of tomorrow’s pandemics, natural disasters, cyber security breaches, and extreme weather events that we know are coming are not compounded by business failure, job losses and widespread poverty.

Andrew Lee is the Insurance Industry Lead at IQbusiness. Contact him via alee@iqbusiness.net for more information. 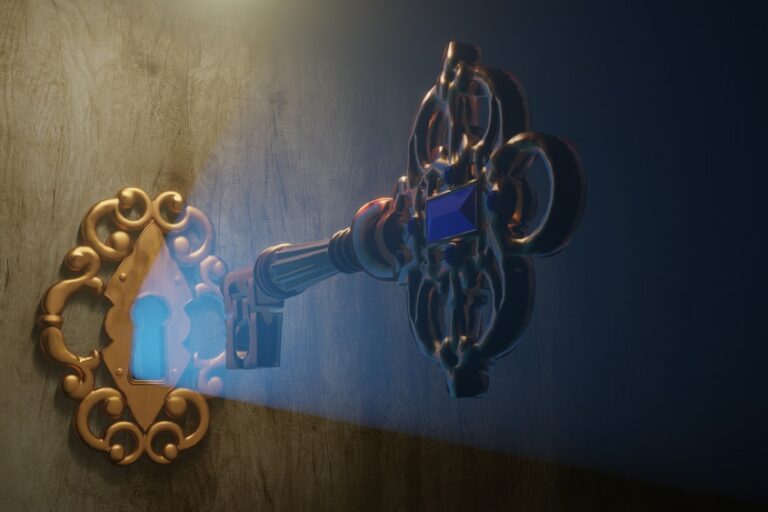 THE “SECRET” TO UNLOCKING DISCRETIONARY ENERGY 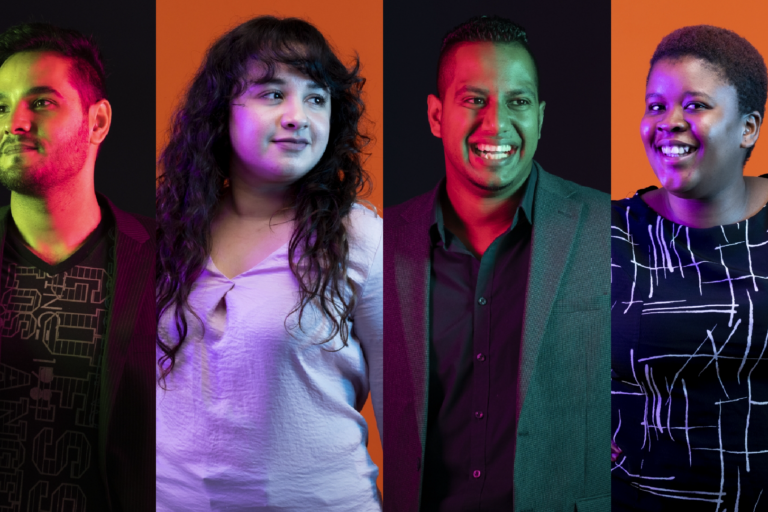